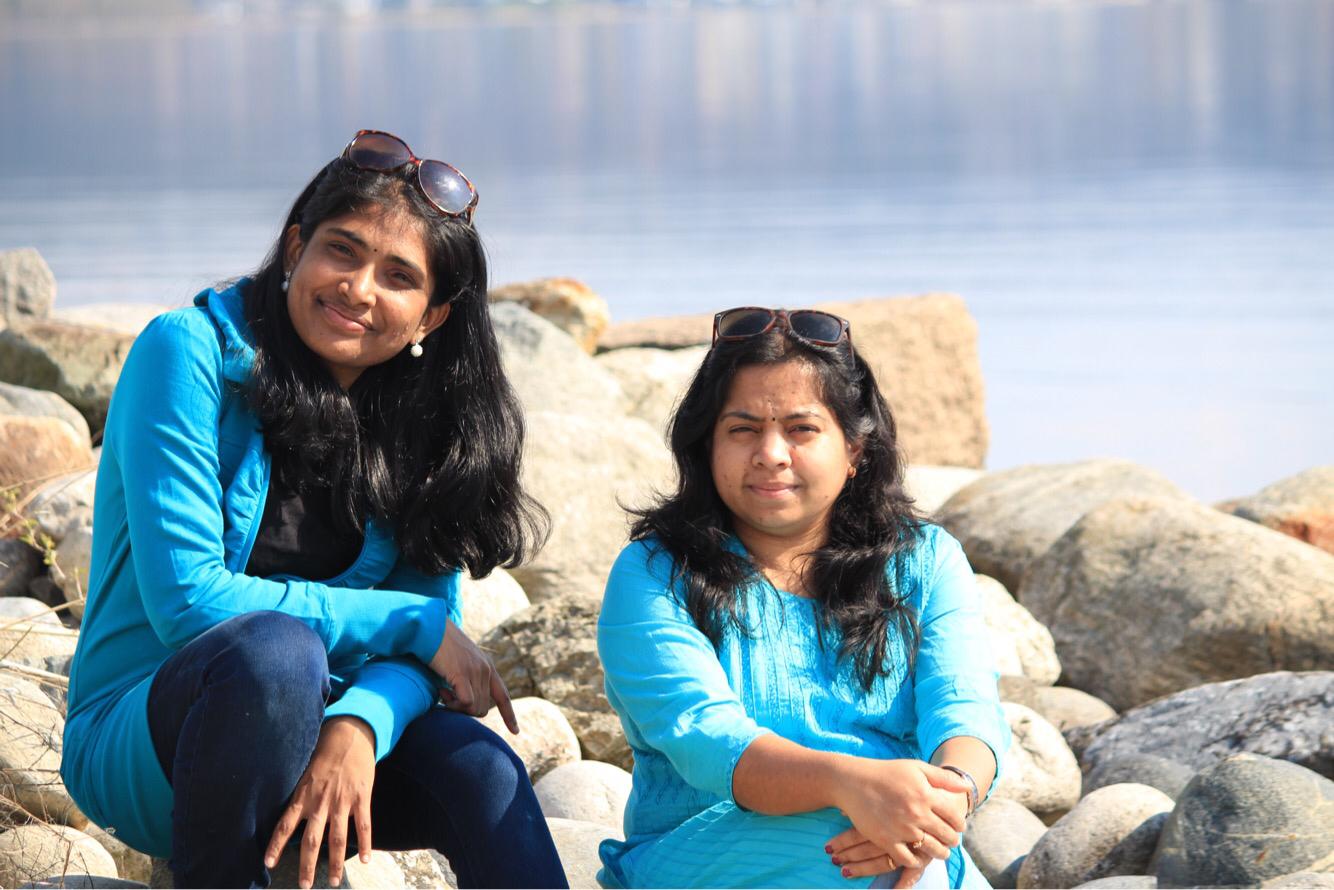 YoungCoderz was started with a vision to make this generation of kids understand how to utilize technology available at their disposable (never like before) for better than they could ever IMAGINE!.

Read below. I am sure many parents can resonate with what I experienced.

How did I realize this (screen time) as a challenge at the first place?

Having a 9 years old son (was around 7 years when we started) whose homework and playtime is all related to internet, technology and gadgets.

I realized a few things.

Because kids of this generation prefer technology rather than anything else, I found it difficult to explain or teach him that too much of technology is not good except for the fact that it affects health. For every other reason, we really have a argue/discuss a lot.

I noticed his attention span was decreasing as they have more control over what they watch and never had the patience to complete a video on YouTube or finish reading a simple article as they have sidebars luring them with more similar contents.

They were never getting BORED or TIRED of being hooked to gadgets.

They were only consuming lot of information or skill which they never put to use except for watching YouTube videos on how to play a certain game and get more gadget time to play the same.

When I showed him the potential of watching a good YouTube channel or Google certain topics, the general reaction was its not interesting! Or was interesting only for few minutes. The heart and the mind always wanted to go back to what they want.

Social pressure. Kids these days are talking about games and technology a lot when they gather in groups be in school, after school clubs, play dates, friend’s parties be it whatever may be. They prefer to be active participants rather than listening to others.

So what did I try to do?

Being a software engineer myself for the last 12 years, I cannot tell him straight forward that what he is doing is not going to help him too much.

I myself have worked in a gaming startup and have seen big kids (my colleagues) talking about gaming all the time.

Every time he visited my workplace, he thought I was only playing and having fun (took him couple of times during testing phase, blame it on me) and of course he was very proud of what his mama was doing! (because he didn’t realize the technology behind it, but I cant expect him to understand all that at that tender age)

So I tried to start explaining the building blocks of developing games by referring to all my colleagues as to what each person does. The role of a front-end developer, back-end developer, designer, tester etc.

That caught his attention. He wanted to try making his own game.

How he changed from mere YouTube watcher and a kid who loves playing games to a creator?

That is when my research on how to teach technology to kids started!

1. Not complicate at all
2. See immediate results
3. ample opportunity for creativity
4. learn to problem solve
5. design think from idea till solution
6. Of course start understanding the basics of computational skill

(Remember he was only 7 then!)

We got introduced to the world of block programming – colorful, simple drag and drop software with loads of characters and backdrops already in place.

Our first pit-stop was Scratch, a drag and drop software developed by MIT. All he had to do was put on his creativity hat and play with the cat (Scratch Mascot).

And from then on the fun of finding new software’s never stopped.

So what happened next?

YoungCoderz was born! Myself along with my dearest friend decided to explore the world of teaching technologies to kids which is not overwhelming, simple or rather step-by-step, interesting and place where they have lot of opportunities for creativity, design thinking and problem-solving. And of course loads of FUN! YoungCoderz is primarily a technology club. Students collaborate and learn new technology every season by making game on their own.

What can you expect in YoungCoderz Blog?

Not everything can be taught in the class room!

YoungCoderz is 2 years now and we have a growing parent student community participating in various clubs and workshops. The purpose of the blog is to help both parents and student community to more about technology, engage with each other at home, make screen time meaningful and fun at the same time.

Our focus would be to:

Help parents similar to us in handling tech-savvy kids with tip,tricks,activities and ideas!

Get to know about the us, our trainers and our events and more

Current trends, happenings, competitions in the world of technology that you need to know as a parent

All Rights Reserved 2023 | Powered by Kambaa